The Horn of Africa is facing both short term emergency need and long term development.

The Horn of Africa is facing both Short term emergency need and Long term development. The area has been hit with the devastating famine, conflict and drought leaving more than 10 million people at risk. Acute malnutrition has reached 37% in some parts of north east Kenya and child refugees from Somalia are dying of causes related to malnutrition either during the journey or very shortly after arrival at aid camps.

Kitere people had been having problems seeking medical assitance. They were forced to walk or travel several kilometres (upto hundreds) to seek for that precious service. There have been several deaths which were attributed to late arrival into health facilities. In case of an emergency, people have no choice but only to prepare for the worst. This has been made possible by the construction of the Kitere Dispensary (photo above) which was funded by MINHAJJ WELFARE FOUNDATION. 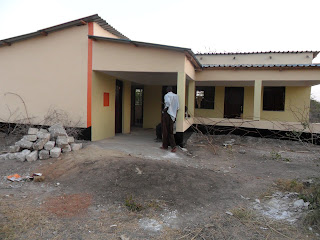 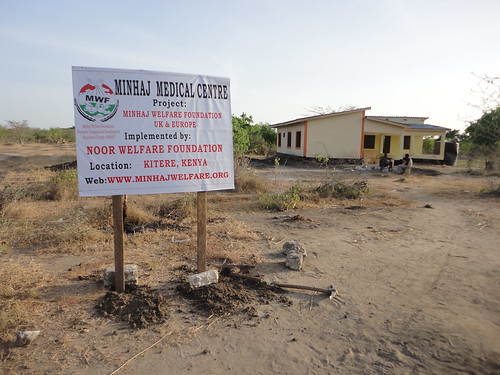 Minhaj Welfare Foundation completed a new school project in Kenya to give an education to both boys and girls from poor families. The secondary school in the small town of Kitere of Tana River Delta north east of Mombasa was completed in January 2015.

The Minhaj Secondary School will cater for more than 100 students who show outstanding promise but whose families cannot support their education.

At the opening ceremony, Dhadho Iddi (MWF Kenya co-ordinator) appreciated the efforts of those who supported the school: “Words cannot describe how much we are grateful, we are able to educate the children and begin to change the face of a nation,” he declared.

The school incorporates 3 classrooms, principle office, science laboratory, sanitation facilities and a room in which it is hoped computers will be put in place for the students. Kenya has a very high rate of children dropping out after primary education, this is mainly due to secondary education being very expense for families from rural areas. Minhaj Welfare Foundation hopes to build more schools and provide access to education to deprived communities in Africa. 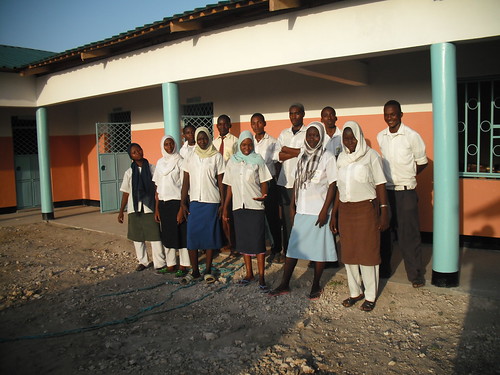 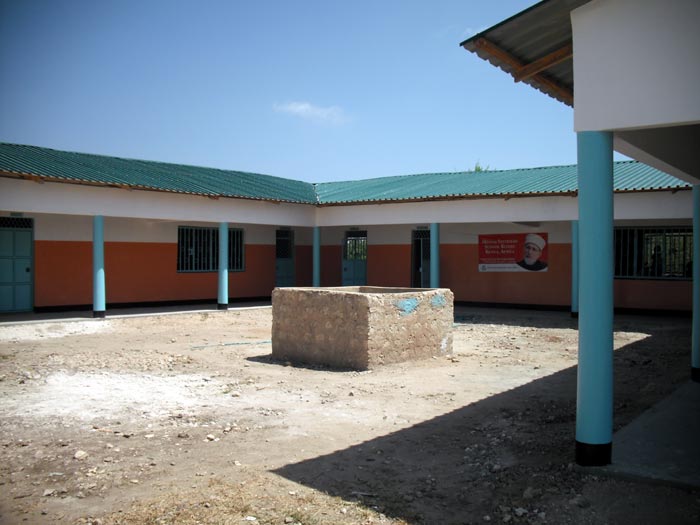 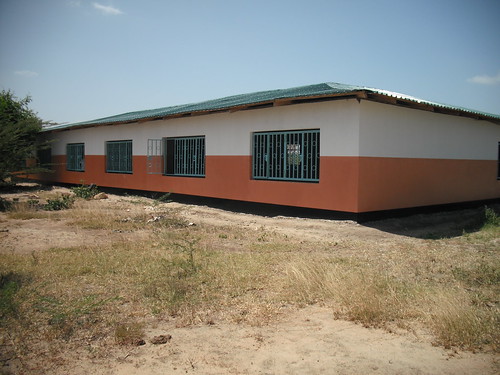 How you can help

Will help build a mosque.

Establish small camps to provide basic health check-ups to the poor and needy.

Will help build a education centre. 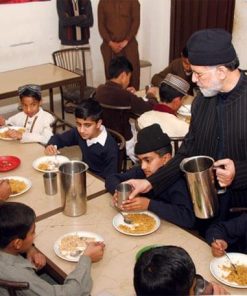 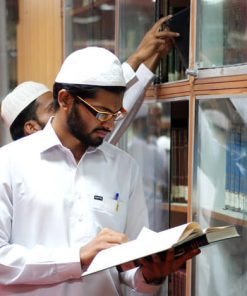 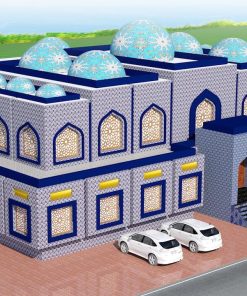 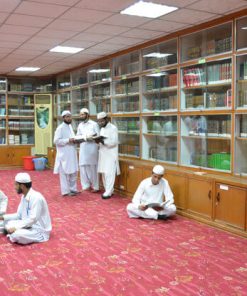 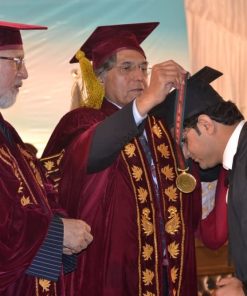 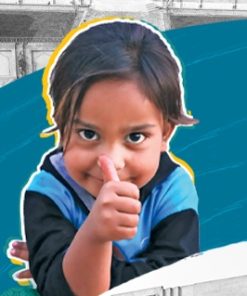 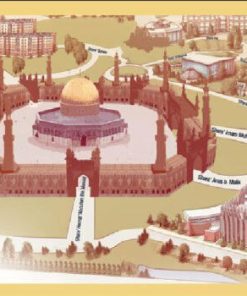 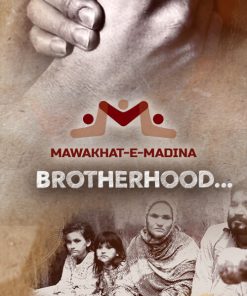